Get a taste of a tropical paradise with The Mauritian Street Food Veggie!

Delve into a street food paradise and discover the pearl of the Indian Ocean with our brand-new course, The Mauritian Street Food Veggie!

Focusing on being able to recreate incredible savoury street food classics, traditional sauces and celebratory desserts, our tutor Maz will show you how to create the wow factor in your kitchen with just a couple of ingredients.

With tropical dishes steeped in multicultural flavours, you can expect a mixture of tastes from Creole, Indian, Chinese and African roots, which all combine to make incredible food you’ll want to make again and again.

Being of Mauritian roots, Maz tells us her love of this tropical island’s cuisine comes from her family background, and from when she worked in a restaurant in Mauritius in her late teenage years.
She tells us that Mauritian food is often made up of “simple discovery”, usually two to five ingredients, which combine to make amazing dishes.

Maz has worked in the catering industry for over 30 years and the vast majority of her teaching has been vegetarian. She has also worked with big organisations, including the LGBT Foundation and Manchester University, and she has catered for the England women’s cricket team too.

Maz is excited to share her knowledge of Mauritian food, which will include celebratory desserts, street food and traditional sauces, so come and join her from this September… 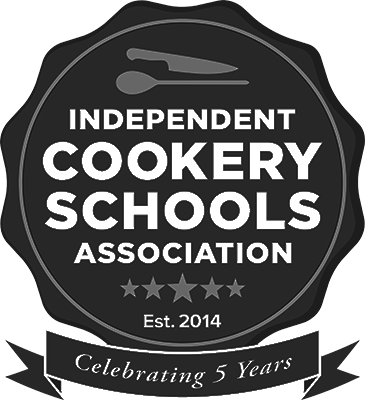