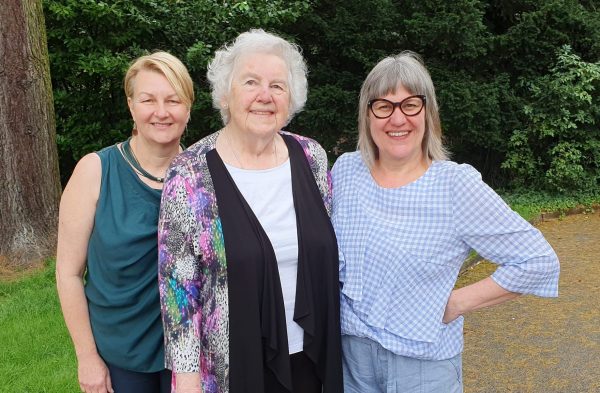 “I give you three weeks for that lark,” said Pamela’s father when she became a vegetarian in 1948. In Pamela’s mind, though, “…after all the carnage of war, at least I could stop causing suffering to animals.” She met and married a fellow vegetarian, Alastair, and moved from London to join him in Rutherglen, just outside Glasgow. Together they ran the Glasgow Vegetarian Society for five years, with Alastair acting as Chairman and Pamela serving on the committee.

In 1970 Pamela took her culinary skills to London to compete in the prestigious Salon Culinaire. Pamela walked away with the Silver Challenge Trophy and a gold medal in the vegetarian category. Cookbooks and television work followed, including a 1975 World in Action television series in which the villagers of Luddendon in Yorkshire agreed to go vegetarian for a week. Pamela was tasked with creating menus for the villagers. She also did cookery demonstrations for them twice a day. The programme was so popular – and Pamela’s recipes so enticing – that at one point there was a nationwide shortage of Sosmix after Pamela used it in one of her recipes!

Pamela wrote in the March/April 1970 issue of The British Vegetarian that she had entered the Salon Culinaire “to show just how attractive and mouth-watering vegetarian food can be.” Five decades later, Pamela now runs the website www.marvellouslymeatfree.com with her friend Anne. Pamela’s enthusiasm for creating delicious vegetarian food and sharing it with others remains as strong as ever, seventy-three years into her vegetarian journey. Not such a “lark” then…

Pamela was named a Fellow of the Vegetarian Society in November 2019. 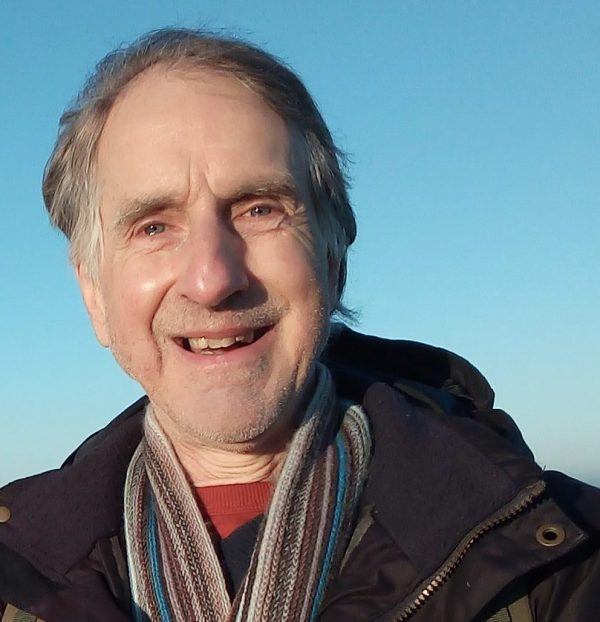 A resident of Oxfordshire, in 1983 Paul was elected secretary of his local vegetarian and vegan group, Oxfordshire Vegetarians & Vegans (OxVeg), a position he held for 25 years. Paul is also a Patron of the International Vegetarian Union (IVU), and a founding member of their science group, IVU-sci. He is a life member and former trustee of the Vegan Society, and currently serves on their Research Advisory Committee.

Paul’s passion for vegetarianism has been reflected in his professional life. A statistician by trade, Paul worked on the Oxford Vegetarian Study which tracked the long-term health of vegetarians and vegans. In 1996 he joined the University of Oxford’s Cancer Epidemiology Unit as Senior Statistician. In this role, he was responsible for the preparation and statistical analysis of data from the Oxford arm of the European Prospective Investigation into Cancer and Nutrition (EPIC) study, which aims to examine how diet influences the risk of cancer and other chronic diseases. Approximately one-third of EPIC-Oxford’s 65,000 participants are vegetarian or vegan, making it one of the largest studies of Western vegetarians and vegans to date.

Now fully retired, Paul continues to compile and edit OxVeg News, the bimonthly e-newsletter for members and supporters of Oxfordshire Vegetarians & Vegans. He also regularly contributes to their blog, www.oxveg.wordpress.com.